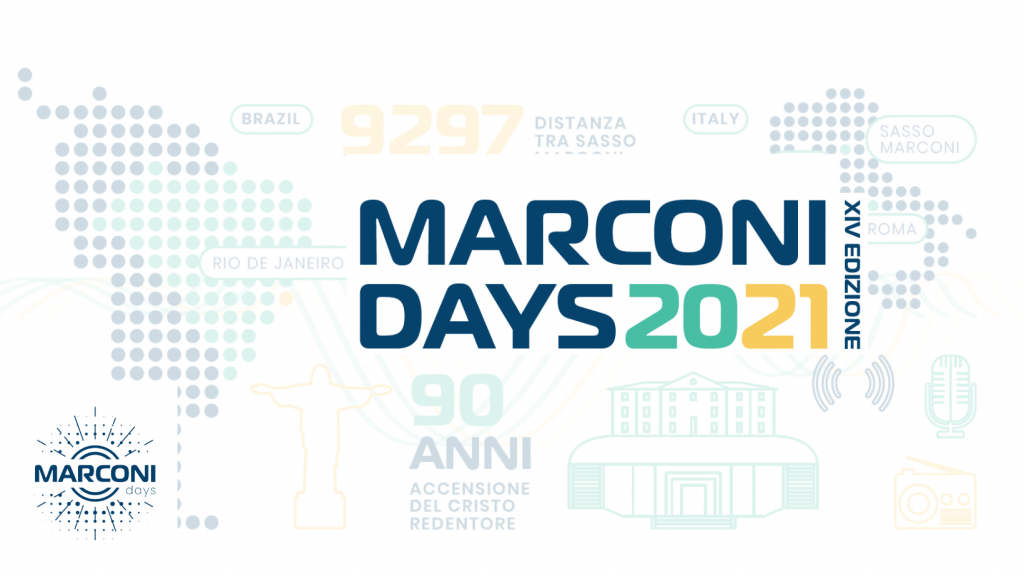 A brief summary of the most important events during the Marconi Days week, starting from October 11th

On the evening of October 12, 1931, the statue of Christ the Redeemer, first erected in Corcovado in Rio de Janeiro, was first brought to light. 700 meters above sea level, a 38-meter-high statue of the Savior rises into the sky, “illuminated” from his house in Rome by scientist Guglielmo Marconi, through a radio impulse!

The miraculous lighting event of the Rome-Rio de Janeiro Bridge was updated by the founding Pope of Vatican Radio: “The operation of the illumination of the statue of Christ the Redeemer by radio waves is a new scientific miracle among the shadows.”

The 14th edition of Marconi Days, an important event organized since 2004 by the City of Sasso Marconi together with the Guglielmo Marconi Foundation, is starting with a very special edition, dedicated to the illumination of the “Cristo Redentor” by Guglielmo Marconi in 1931.

The recurrence will be celebrated in Brazil on 15th and 16th October, through a list of events dedicated to the city of Sasso Marconi and realized in close collaboration with the Italian Consulate in Rio de Janeiro and the “Cristo Redentor” Sanctuary.

On 16th October, after 11 PM, the Christ will be “illuminated” again from Rome by the daughter of Guglielmo Marconi, Pricess Elettra Marconi. The Christ will get the color of the Italian flag!

Some important events will take place during the next week end in Rio de Janeiro:

During the dinner, hosted by the italian consul Paolo Miraglia del Giudice and based on typical products and recipes of Sasso Marconi and Bologna, will take place the inauguration of a photographic exhibition dedicated to Marconi and his territory. Guests can also enjoy a short film realized by italian director Matteo Parisini, dedicated to Guglielmo Marconi and his land.

An istitutional ceremony, celebrated by Padre Omar Raposo, Rector of the Sanctuary in front of the Mayor of Rio de Janeiro and the President of Rio the Janeiro, the Mayor of Sasso Marconi and other local authorities.

During the ceremony, a broze sculpture of Gugliemo Marconi donated by the City of Sasso Marconi to the Sanctuary will be unveiled. The sculpture will be permanently exhibited in place and will be visited by millions of visitors and tourists in the future.

Finally, the Christ Redeemer will be illuminated with the italian flag colors by a signal sent from Rome directly by the Princess Elettra Marconi, repeating the 1931 father Guglielmo Marconi exploit.

During the same week, many other events will take place in Sasso Marconi. Here’s the updated Agenda! 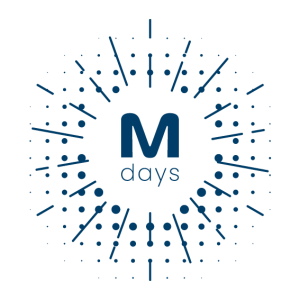 I Marconi Days tornano a Maggio 2023